By all accounts, Shashicka Hill Tyre shouldn't be here. If she'd settled for the hand life had dealt her, she'd be a single mother, living on welfare, struggling to make ends meet. But never one to let her circumstances determine her destiny, Shashicka faced her difficult life and rewrote her story.

The Brunswick, Georgia native is one of the country's few millionaires under thirty. Not bad for a high school dropout from a broken home riddled with drugs, emotional and physical abuse. It was at age nineteen, when Shashicka's life began taking a different course. That's when her grandmother was diagnosed with cancer. While caring for her, Shashicka realized that she had a passion for taking care of people. When her grandmother passed away, Shashicka felt her work was not done. She put an ad in the newspaper to be a home care attendant and was contacted by someone who needed twenty-four hour care. Knowing that she couldn't do that alone, Shashicka hired a few other people to work with her and it was then that she realized she could turn her passion for care-giving into a bona fide business.With that goal in her mind and determination in her heart, Shashicka returned to school, received her GED, took classes at the Department of Human Resources in Atlanta and became licensed in Georgia. In 2002, Shashicka opened the doors to Miracle Home Care in Brunswick, Georgia. Her specialty was providing nursing and personal care, and companions to the elderly and disabled individuals. In 2005, she opened her second location.Today, Miracle Home Care is a multi-million dollar health care agency with seven locations throughout the Southeast. In 2010, Miracle Home Care had gross earnings of one million dollars and since then, has more than tripled in growth. Shashicka is currently working to expand Miracle Home Care into other states, including Florida and is now considering making Miracle Home Care a franchising opportunity. She is also further enhancing the Miracle brand, with Miracle Adult Day Center, Miracle Transportation, and Celebrity Status.

Shashicka's entrepreneurial spirit didn't begin and end with Miracle Home Care. When she was just 20 years old, Shashicka purchased her first property and since that time she has owned as many as eight rental properties. In 2006, she opened a restaurant, Caribbean Express, which she sold for a profit two years later. She also owns a barber shop in Brunswick.In addition to all of her businesses, Shashicka is a motivational speaker and business coach who desires to teach and encourage other people to achieve their dreams. "The saddest thing is not living a life without gifts -- but living a life with gifts that you never opened," Shashicka says. "Sometimes you have to let go of good enough, in order to make way for something wonderful."Shashicka coaches aspiring and budding entrepreneurs. She shares the business systems that made her successful, and helps each person apply the systems to their own passion. In 2013, she published her first book, Blessings & Miracles, which has received rave reviews and is currently in its third printing. She is hard at work on her second book.

Shashicka Tyre-Hill: Failures are a Given, The Only True Formula for Success is to Keep Going

We are in Orlando! 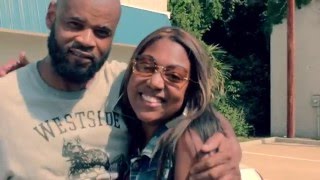 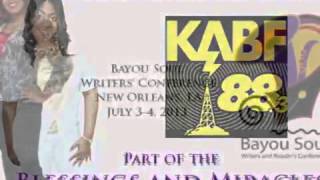 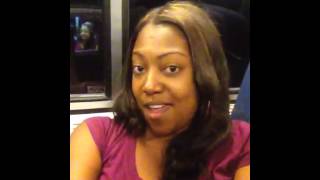 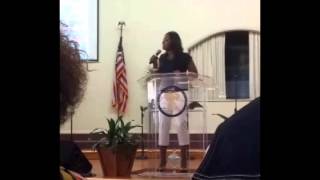 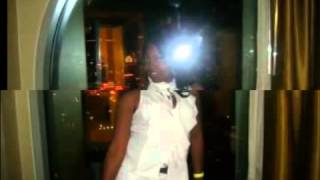